He is also a successful recording artist. His most recent CD, Nocturnos De Andalucía with guitar concertos by Rodrigo (Concíerto de Aranjuez) and Lorenzo Palomo (Nocturnos de Andalucía), which he recorded with the London Symphony Orchestra and Jesus Lopez Cobos as conductor at Abbey Road Studios (Signum Records) in 2016, was highly acclaimed by the press.

His recordings also include: An den Mond with lieder by Schubert, Mozart, and Haydn with Martina Janková (soprano), including nine world premiere recordings for soprano and guitar (Philips/Universal). His solo albums, Mister Dowland’s Midnight (2014) and Homages – a musical dedication (2014), were both released by Signum Records in London in 2016.  His new album Tanguero with solo music from Southamerica will be released 2018 with Signum records.

In the autumn of 2018, he will tour Australia with the Melbourne Chamber Orchestra. Recent concert highlights include his solo recital at Wigmore Hall (London), which was broadcast by the BBC, Rodrigo’s Concíerto de Aranjuez in New York, his debut at the BBC Proms in London, and concerts at Radio Nacional in Buenos Aires, in Toronto, Zurich, and London. With the English Chamber Orchestra conducted by Gary Walker, he recently performed Maurice Ohana’s concerto trois graphiques in London. In the summer of 2017, he appeared at the El Jem Festival in Tunisia, where he performed in one of the world’s largest amphitheatres, attracting 3,000 listeners.

Christoph is a regular soloist with chamber orchestras and ensembles such as the Nouvel Ensemble Contemporain, the Offenburger Streichtrio, and the Sacconi Quartet. He played solo recitals in Carnegie Hall (Weill Hall) in New York, the Berlin Philharmonie, Wigmore Hall, and Kings Place London as well as the Mozarteum in Salzburg. He has played at the Schleswig-Holstein Music Festival and also is a regular soloist of the Orquesta de Cordoba (Spain), the Alba Orchestra (UK), and the English Chamber Orchestra.

Christoph Denoth studied classical guitar at the music academies of Basel, Lucerne, and Zurich and attended master classes with Pepe Romero and others. Denoth trained as a concert guitarist with Oscar Gighlia in Basel. He was given several international awards, including the 2008 UBS Culture Award for Music.

Christoph Denoth endeavours to expand the tonal and dynamic range of today's concert guitar and bring it to the attention of a wider audience.

He has studied both Phenomenology of Music and Conducting with Sergiu Celibidache, who exercized an enormous influence on him. He has since conducted a number of orchestras.

In 2013, he performed the world premiere of Hans Martin Linde’s 5 Traces after Benjamin Britten in Buenos Aires. The world premiere of the concert for guitar and orchestra by Lorenzo Palomo, El Jardín de Baco (The Garden of Bacchus) with the Rochester Philharmonic Orchestra (USA) and the Orquesta Sinfónica de Castilla y Leon in Valladolid (Spain) is planned for 2019. In the autumn of 2018, he will also perform the world premiere of a solo work by Steve Goss at Kings Place London.

Christoph Denoth has also greatly contributed to the available repertoire for voice and guitar. In autumn 2011, he performed together with Dame Felicity Lott at the Oxford Lieder Festival. In 2012, he performed Schubert's songs with Ruby Hughes (soprano) during the BBC Spirit of Schubert Week, including a premiere of Schubert’s piece for guitar and male trio. Together with Ruby Hughes and James Gilchrist (tenor), he played a Benjamin Britten programme at the BBC Proms of 2013, including Songs from the Chinese and Folksong Arrangements.

Born in Basel, he is now at home in the Swiss mountains as well as in his adopted home of London. Since 2010, he has also been teaching at the Royal Academy of Music in London (performance classes for solo guitar and lied interpretation for singers and guitarists). 2006–2009, he was the first Swiss Musician-in-Residence at Balliol College (Oxford University UK). He is regularly invited to teach master classes and lectures at universities and music academies all over the world, e.g. at the Lucerne Academy of Music as well as at the Universities of Oxford, Glasgow, and Sheffield (lecture on science and music with Denis Noble, author of Music of Life) or at the Universities of Tulane in New Orleans, Western Carolina, and St. Bonaventure.

Denoth concentrates to enrich the guitar’s repertoire with new works, as well as expanding the tonal and dynamic range of the concert guitar. His repertoire focuses on music ranging from the Renaissance to the present day.
‍

He follows a long tradition in the European history of guitar music, and is at pains to show how today’s concert guitar can open new musical vistas to a larger concert audience. 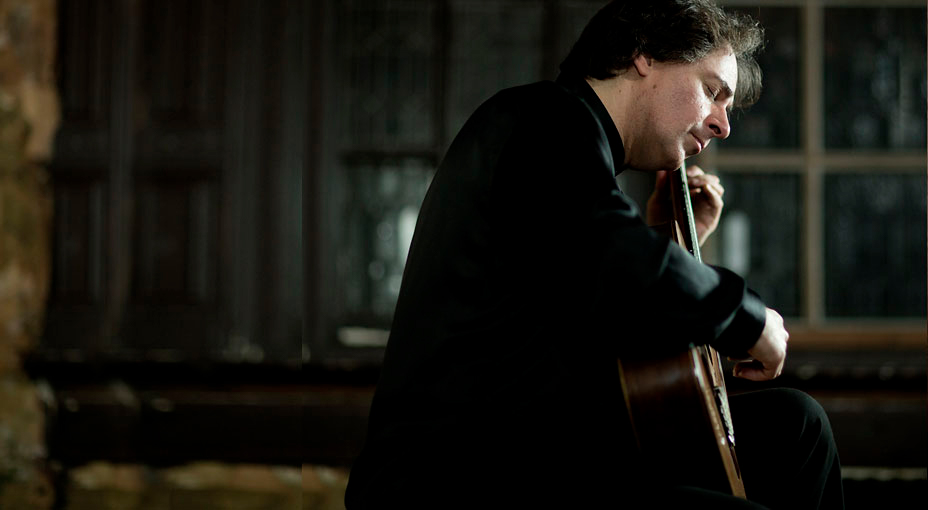 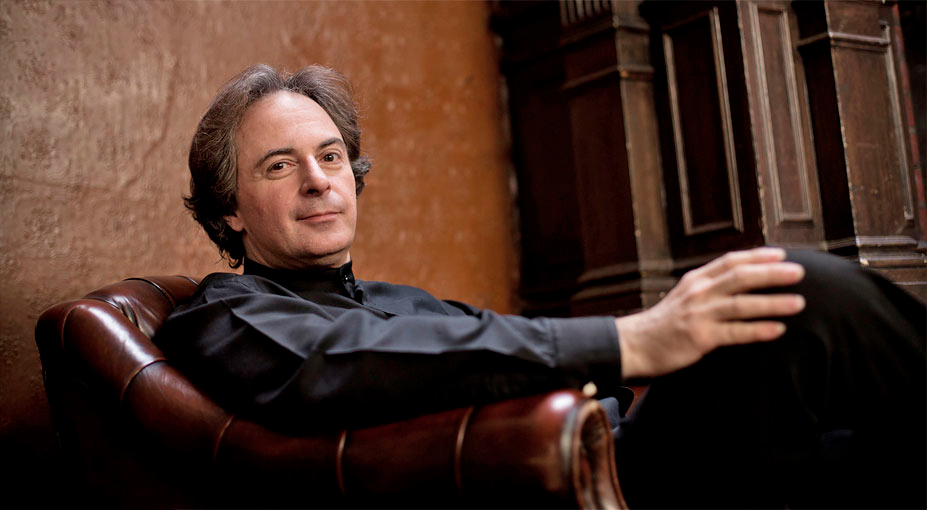