The tango, which Piazzolla liberated from dance, is both extended and tamed by the classical guitar. That’s partly what the Swiss guitarist Christoph Denoth is getting at when he writes that ‘these present recordings aim to express today’s broader deﬁnition of tango and exploit the acoustic range of the guitar in order to integrate the tango and its untamed beauty into classical music’.

In all these miniatures – some arrangements, some written for the instrument — there are folklorist echoes ampliﬁed by compelling rhythmic variations, extended harmonies and songlike melodies. Somewhere among this seductive sound world, Denoth ﬁnds room for his own style by ﬁnding pleasure in the play of opposites – especially the tension between European classicism and the folk traditions of South America.

Denoth’s recital opens with some of Piazzolla’s most widely arranged works, many of which have theatrical origins. The composer’s own favourite, Adios nonino, so full of subtle changes of mood, sits at the centre of a set which alternates between the urgency of pieces like Libertango and Verano porteño and those of a more reﬂective nature, such as Oblivion and the exquisite Milonga del ángel.

These contrasts are maintained throughout the rest of the programme, with works by other tango legends such as Gardel and those exploring different national styles, like Antonio Lauro with his Venezuelan take on the waltz, and Gismonti’s saudade-saturated Agua y vinbo and Dyens’s cheeky ‘fake tango’ Tango en Skaï.

There is little here that hasn’t been recorded before by the likes of John Williams et al. What makes Denoth’s offering a must-have is a musical sensitivity exempliﬁed as much by his curation as by his playing. 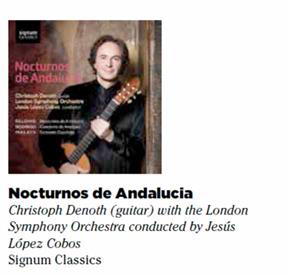 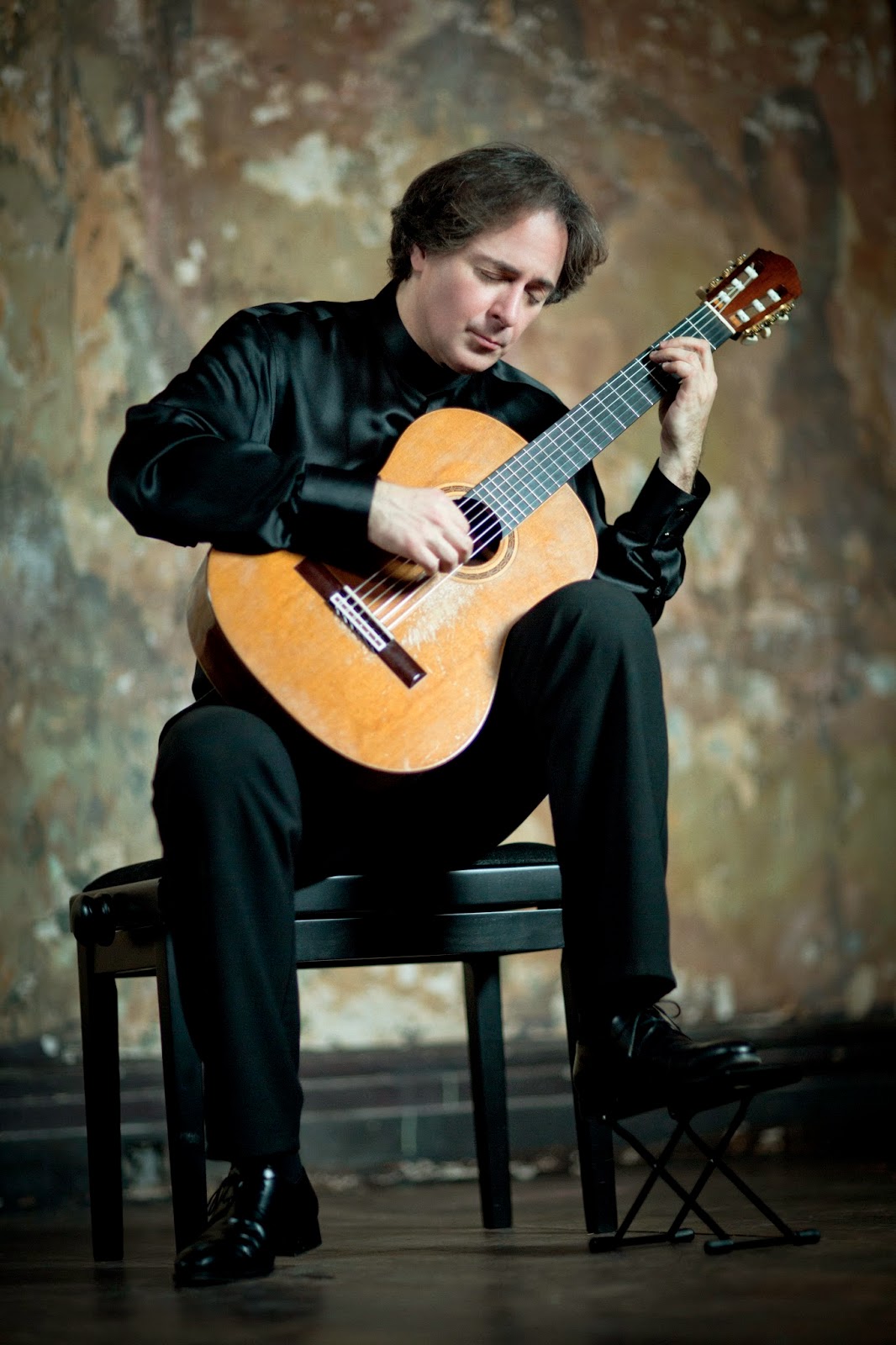